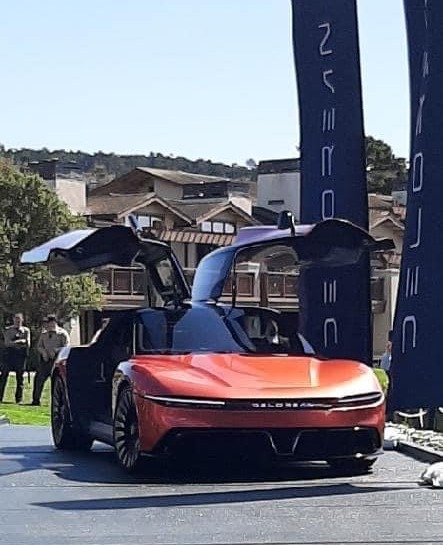 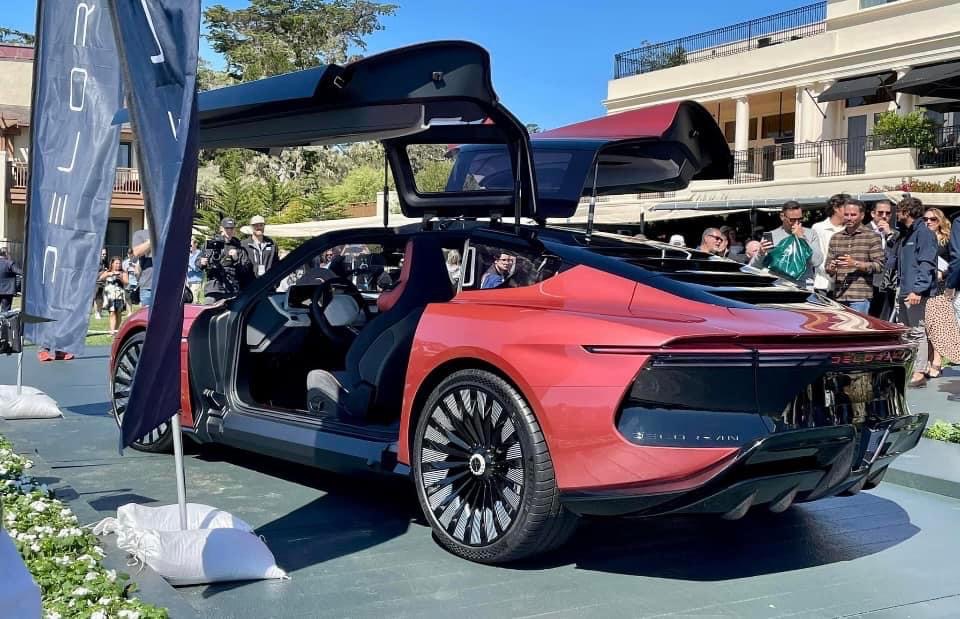 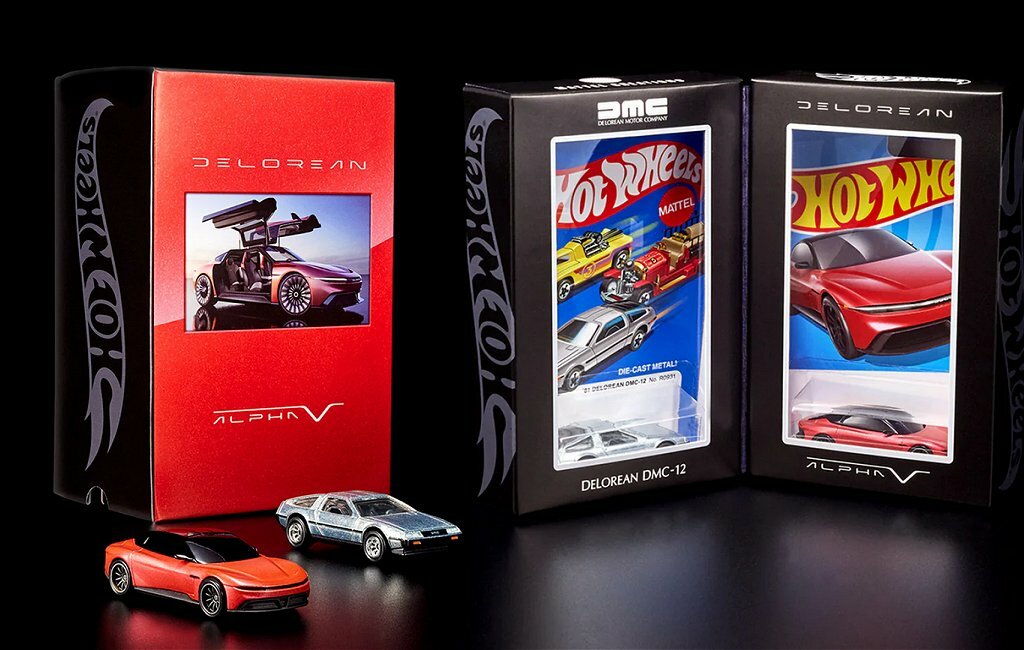 Looks like the San Antonio Express has an on-going column on the DeLorean saga in the city.
In an update today by the author, Michael Taylor - "In launching her legacy project, Kathryn DeLorean stresses
she’s not competing commercially with the fledgling automakers: “I am a DeLorean. I’m making engineers, not engines.”
Now, let’s go back to the future. Ten years from now, whose legacy will we remember? Obviously, I don’t know.
But there’s a recurring pattern with this company.
Kathryn DeLorean claims she was cheated out of her estate by her stepmother Sally Baldwin DeLorean.
Sally Baldwin DeLorean claimed she was cheated out of intellectual property and royalties by Wynne’s company.
Karma Motors says it was cheated out of intellectual property by the executive team of DeLorean Motors Reimagined.
Guerra feels cheated out of credit and inspiration by Wynne.
Online superfans feel cheated out of DeLorean’s legacy by the new designs.
And I’m worried about the public being cheated out of $1 million in city and county subsidies offered to DeLorean Motors Reimagined,
a pure startup with no track record entering an extremely difficult industry."